In October 2015, Executive Chairman Jack Wu launched a new project called JW - Just Wish. This was a project in which agents (who met the minimum monthly requirements) are able to nominate anyone (a person or organization) of their choice to have one of their wishes granted. The wish could be something as simple as a month worth of groceries or big wishes like taking donation to local school or charity.

Emmanuel “Manny” Sayoc is born and raised in the United States but upheld and nurtured his Filipino culture through his parents and family. Manny and his sister was living life as many children do – innocent and free – when fate decided to throw a rock in their childhood. At the young age of 5, Manny lost his mother to lung cancer while his father was away serving his country on a Naval Ship. With his mother gone and his father away at sea, Manny and his sister was blessed to have their Aunt Alice and Uncle Len help take care of his and sisters wellbeing. In fact, Manny’s aunt and uncle took in Manny and his sister as if they were their own children, eventually becoming the 2nd parents in these young children’s life. A little over three (3) years ago, Uncle Len was visiting Manny’s sister when all of a sudden Uncle Len collapsed and hit his head on the concrete floor. The reason of the sudden unconsciousness is speculated to be due to a preexisting nerve condition to Uncle Len’s spine as well dehydration. Uncle Len was rushed to the hospital and it was several hours before Uncle Len had awoken. By the time Uncle Len had regained consciousness, a majority of his motor skills – (vision, speech, motion, respiration, etc.) had deteriorate. Doctors had informed the family that they would need to do emergency spine surgery as there was a lot of pressure in that area. If they didn’t proceed, it was very likely that Uncle Len’s breathing would worsen to the point that he would not be able to breathe at all. Without hesitation, the family agreed to the emergency surgery. Thankfully, Uncle Len woke up the following morning but he had no control over bodily functions and his vision and speech had worsen. After a few weeks in the hospital, Uncle Len was released and sent to a rehabilitation center. For over a little one (1) year, Uncle Len was in that rehab center and each day Aunt Alice was with him every moment that she could be there.

Today, Aunt Alice and Uncle Len are living back in their home. However, Uncle Len spends most his days in bed and Aunt Alice continues to be his caretaker, homemaker and love of his life. Though Uncle Len has limited mobility in the bed, their spirits are high and their faith is mighty. Emmanuel “Manny” Sayoc from Virginia - your wish for a new therapeutic bed for Uncle Len has been granted! Congratulations Manny on being the 3rd Just Wish (December 2015) winner! 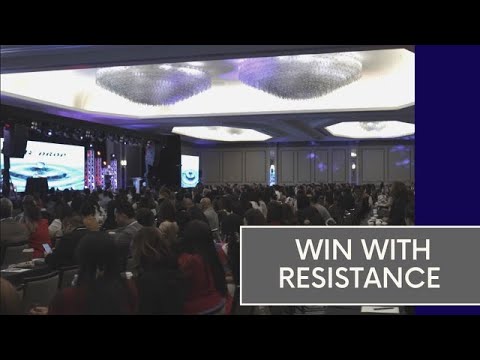 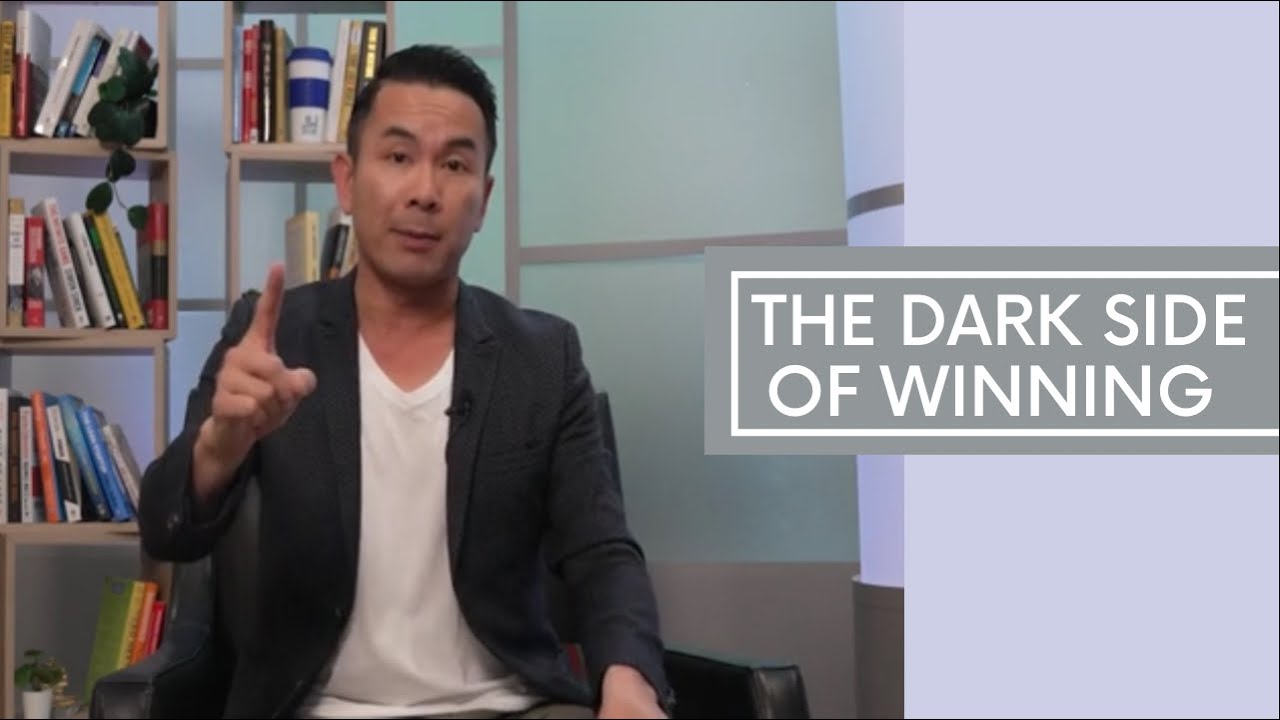 The Dark Side Of Winning | Jack Wu 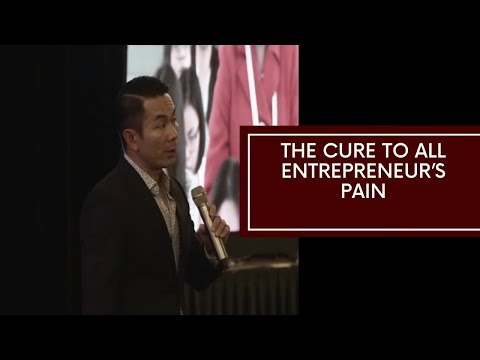 The Cure To All Entrepreneur's Pain 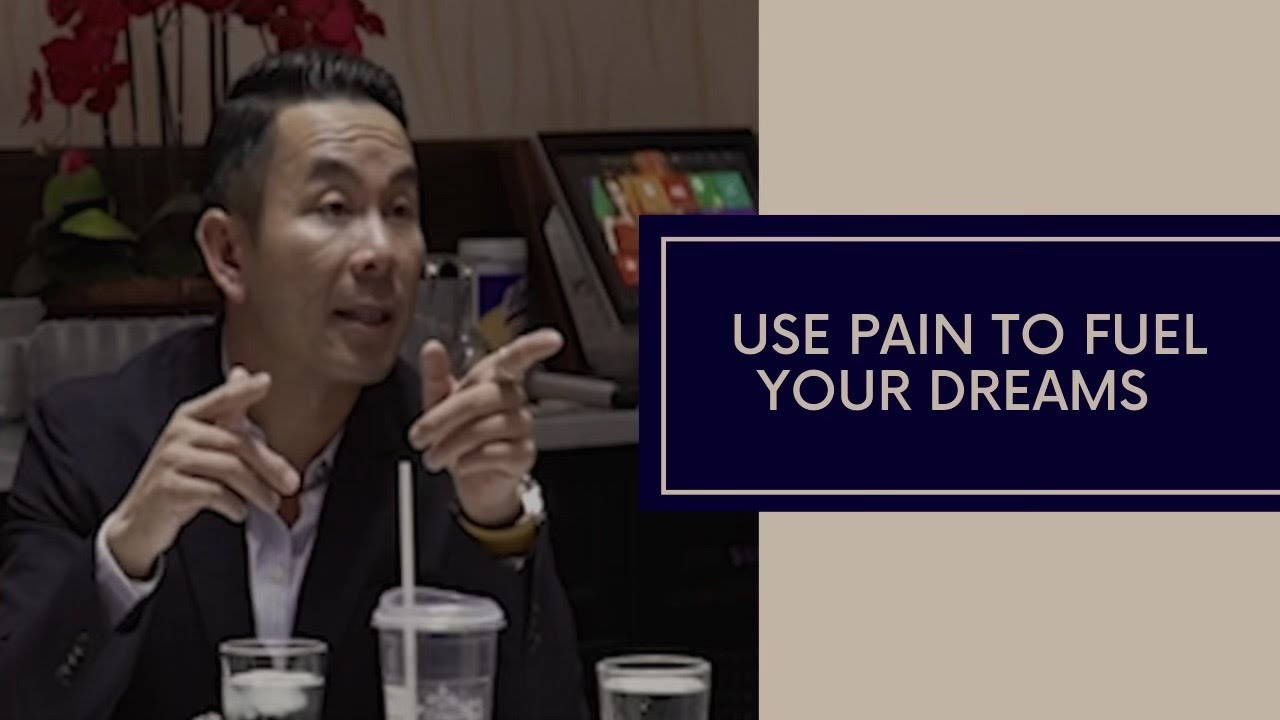 Use Pain To Fuel Your Dreams 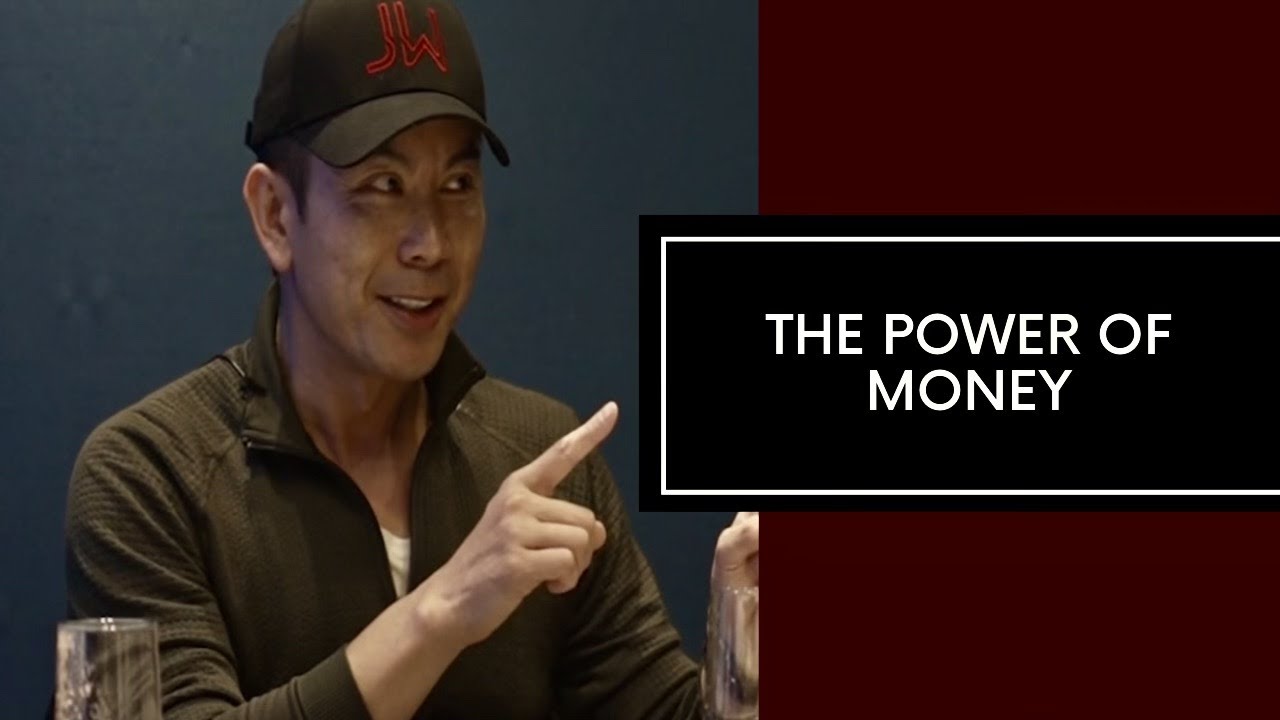 The Power Of Money 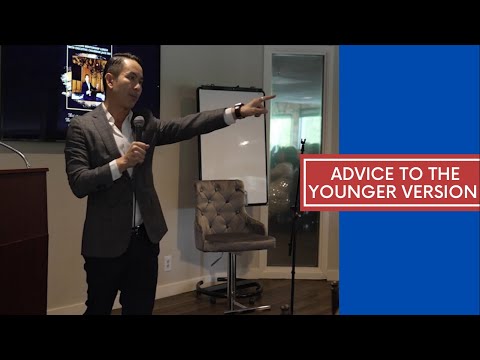 Advice to the Younger Version 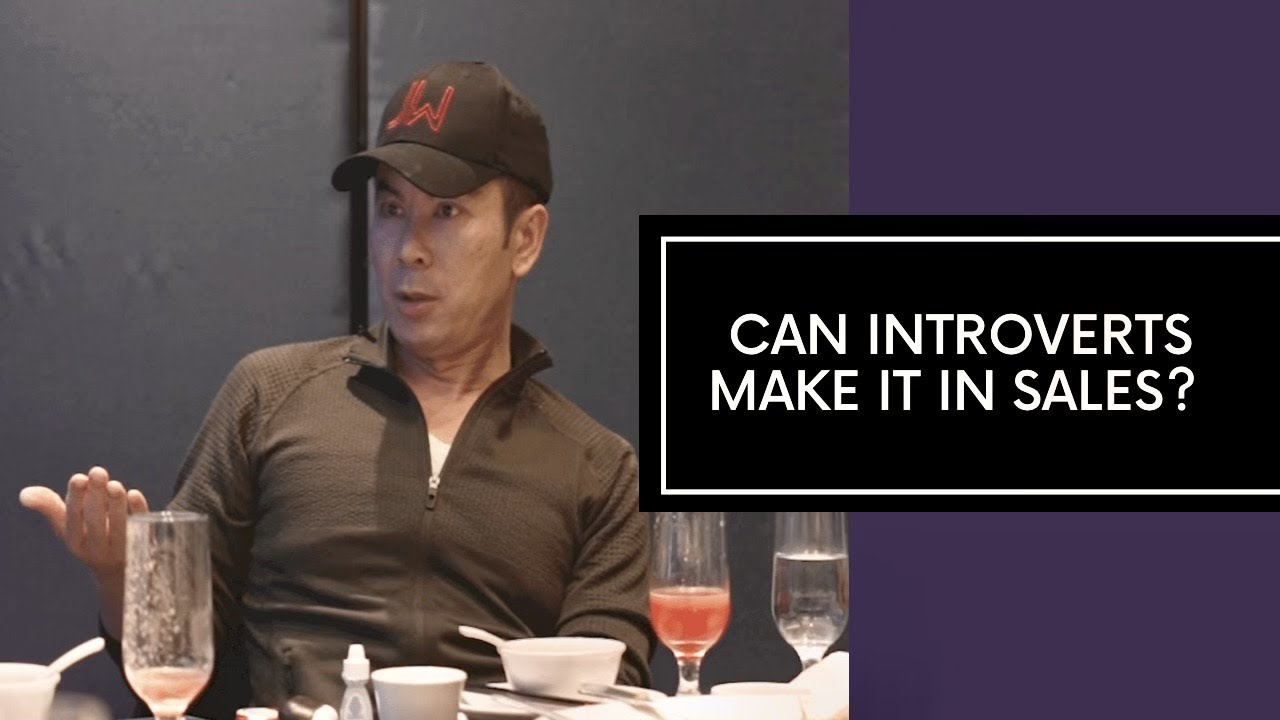 Can Introverts Make It In Sales 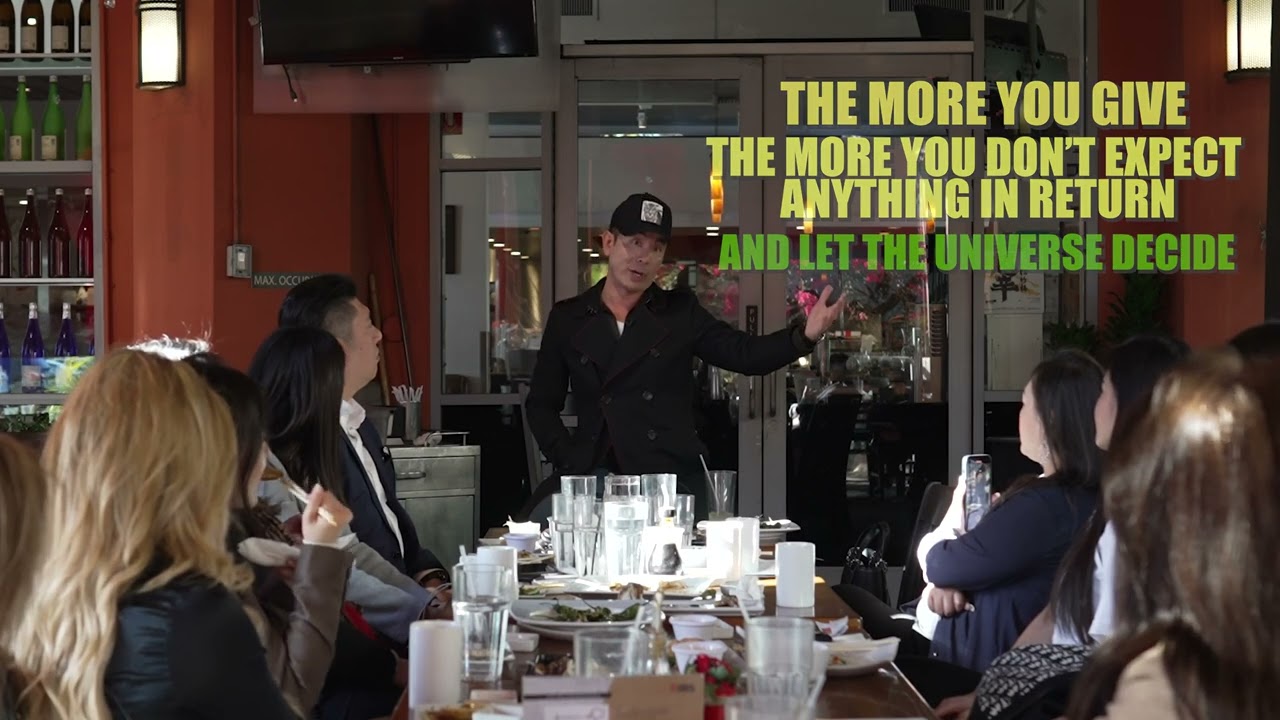 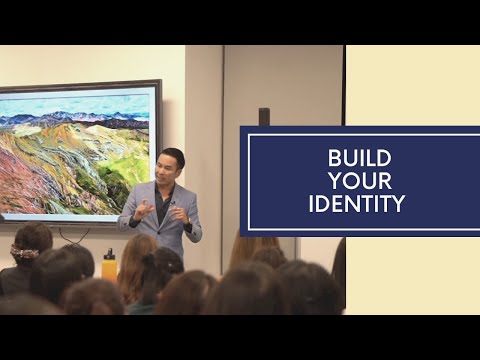 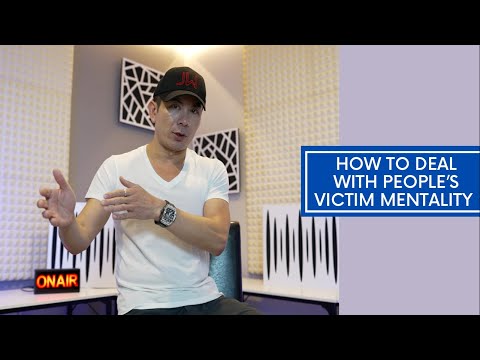 How To Deal With People's Victim Mentality